WNU activities are organised by the WNU Coordinating Centre, which is based in the London offices of the World Nuclear Association.

In 2013 Agneta Rising became the Director General of World Nuclear Association. In the same year she assumed the position of President of the World Nuclear University. She previously held the role of Vice President Environment at Vattenfall AB. She was awarded the Atoms for Peace Prize in 2013.

Patricia Wieland, PhD in Industrial Engineering, is the Head of the WNU since 2014. Previously she occupied the position of Deputy Director and Head of Infrastructure and Management of the Nuclear Engineering Institute, a research institute of the Brazilian Commission of Nuclear Energy. She worked at the International Atomic Energy Agency in Vienna for almost six years, developing international recommendations on nuclear communications and training in safety. 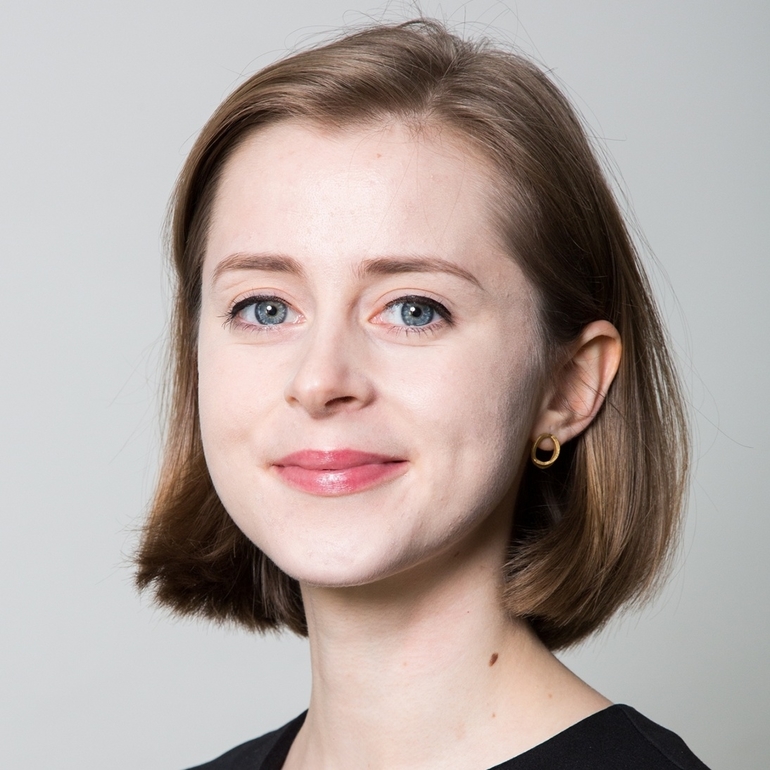 Sarah Cullen joined the World Nuclear University in 2019 as Training Officer. As of January 2020, she had adopted the role of Training Manager. Her professional background is in commercial energy planning, with a master's degree in Energy Systems Engineering.